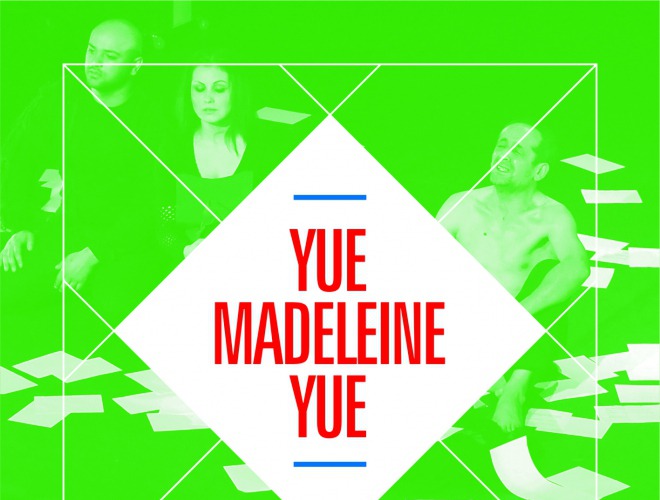 On central focus of this musical tragicomedy of the absurd is a Roma family, which was forcedly expelled from Germany to Kosovo. Found in a new reality, this family will have to face the challenges of the recently newborn state. A Roma girl, Madeleine, one day falls in a hole opened by a construction company. And while the girl in coma fights for her life, her father, striving to pursue justice, faces bureaucratic officers, businessmen, policemen and embassy workers. This is a political drama about chaotic post-war Kosovo, but, before all, it is a drama about unwanted Roma in Europe. Away from those common stereotypes about Roma, away from that exoticism which usually accompanies Roma topics, "Yue Madeleine Yue" is an intelligent drama that excellently reviews the emotional process that thousands of Roma people from Europe undergo, yielding to violent processes of repatriation.