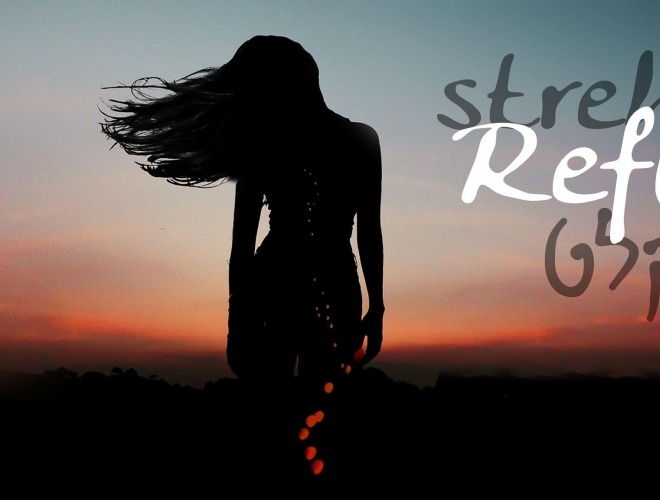 A deathbed confession launches a young Jewish woman on a journey of discovery to a remote Albanian village. What she finds reveals both the truth of her family’s escape and those who risked everything to provide them with refuge.

NYC-based Blessed Unrest teams up with Teatri Oda from Kosovo for this world-premiere play based on real events. During World War II, thousands of Jewish refugees were harbored by families in Albania, most of them practicing Muslims. Despite Nazi occupation, no Jews were taken to internment camps from Albania and it was the only country in Europe with more Jews at the end of the war than at the beginning. Refuge will shine light on this little-known history, with the current backdrop of the refugee crisis in Europe and our own nation’s attempts to close our doors to refugees and migrants.

...and The Band! Eve Sicular, Ismail Butera, and Debra Kreisberg.

The Companies and the History of our Collaboration
Blessed Unrest is an award-winning theatre ensemble that has been creating original plays in NYC and touring internationally since 1999. Teatri Oda, the first independent arts organization in Kosovo, has gained notoriety across Europe as a vital voice in the establishment of their new nation’s cultural identity.

REFUGE is the third original play created by the two companies since 2005. We have toured together six times through the Balkans, in Western Europe, and in New York, including the first-ever US/Kosovar theatre project in the United States. Our production of DORUNTINE was awarded first prize at the 2016 Secondo Festival in Zurich, Switzerland. Following this premiere production of REFUGE, the play will tour to Western Europe and the Balkans in 2020.