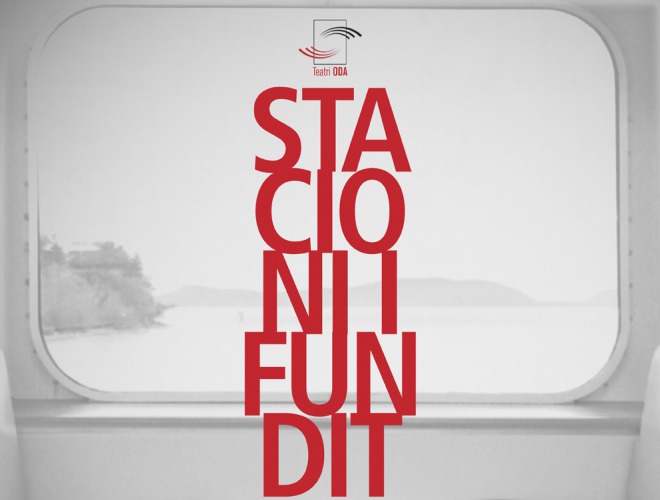 The story is situated in the year 2015. Nowadays and past problems are carried in the year of 2015. Burim is the main character who is looking for the truth, for his family and his fiancé, which are still missing since the war of KLA ended. After many attempts he finds out that his neighbour is still alive and that he knows more about his family. Burim canâ€™t live in the present; he is always going back to the past, in the memories of his family and Behare, his fiancé. Halfway he meets a young girl called Shpresa who reminds him of Behare and finally gets part of Burimâ€™s life. The author of this play is inspired from the novel â€œBirds fly on their ownâ€ by Ibrahim Kadriu.

Ministry of Culture, Youth and Sports