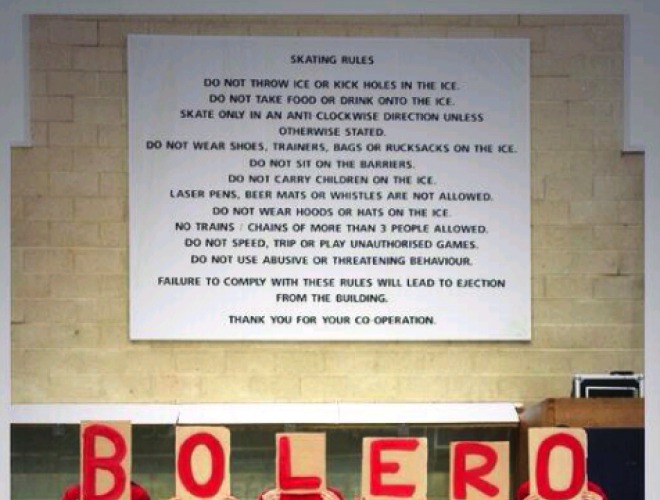 The intense phase of rehearsals of "Bolero" ended. A co-production between ODA Theatre, Nottingham Playhouse from the United Kingdom and Sartre Theatre (Teatar Ratni Sarajevo) in Bosnia and Herzegovina.

From May 12, 2014 began intensive rehearsals of the show "Bolero" which premiered at Nottingham Playhouse on 31 May 2014. Florent Mehmeti of ODA in the quality of the playwright and co-director along with the team of the performance, three actors from Sarajevo, two actors from Nottingham and one actress Berlin and with the director Michael Pinchberk were in Nottingham during these three weeks.

"Bolero" after the premiere in Nottingham was also shown in Sarajevo on 28 and 29 June 2014 during the celebration of the 100th anniversary of the Assassination of Sarajevo, respectively the beginning of the First World War, while there are being attempts of bringing the show in Pristina and the region during September of this year.

An assassin raises his gun.

In 1928, Maurice Ravel wrote Bolero in Paris. In 1984, Jayne Torvill and Christopher Dean danced to it at the Winter Olympics in Sarajevo. Eight years later the stadium where they won gold was bombed during the siege of the city. Seats were made into coffins. The ice of the rink was replaced by the ice of the morgue. The roses on the ice were replaced by roses on war graves.

Working with the music as a bridge between these two stories, Nottingham writer and theatre maker Michael Pinchbeck takes a journey from Paris to Sarajevo, from 1914 to 1994, from the First World War to the Bosnian War. Six performers from the UK, Bosnia & Herzegovina and Germany weave together a biography of Bolero.

This extraordinary trilingual performance follows the journey of the bullet that started the First World War and finds its ricochets in the rhythm of the music that defined the most famous Olympic ice dance routine of all time.

Supported by the National Lottery through Arts Council England and the British Council, Bolero is a co-production between Nottingham Playhouse, ODA Theatre (Prishtina) and Sarajevo War Theatre. The project has been developed at Dance4, the National Ice Centre and Primary with financial assistance and support from Loughborough University and the University of Lincoln. Bolero began as part of Making Tracks.

'Michael Pinchbeck is a terrific theatremaker' - The Guardian

The public sharing of this work in progress is on thursday, April 3 at 20:00h in ODA Theatre