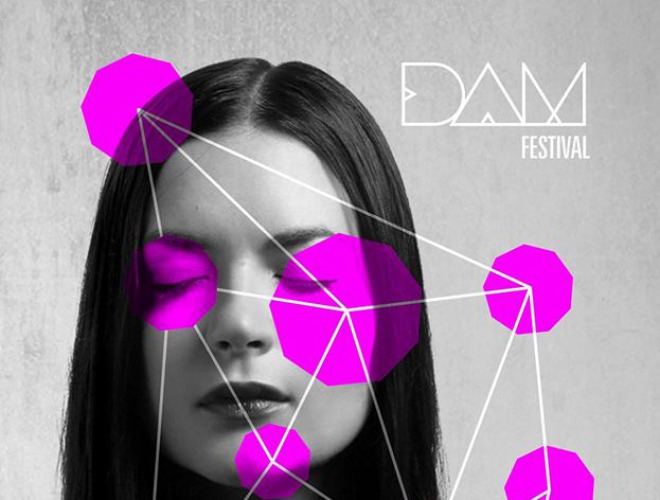 MUZA E ZEZË
â€˜Muza e zezëâ€™ is Elina Duniâ€™s 8th album, but the first one where she presents herself as a singer-songwriter. Songs of impossibility, of irony or childhood that reflect life and all itâ€™s colors.These are contemporary tunes mixed with an interesting accoustic sound and are part of nowadays spirit. This project is a bridge between the two Albanian capitals, Tirana and Prishtina as the musicians that perfom comes from these two cities: Armend Xhaferi on bass and guitar, Enes Bajramliqi on the drums from Prishtina and Gent Rushi and Ermal Rodi from Tirana.We believe that the album represents a novelty in the music scene and opens new ways and sounds for the Albanian music and art culture.

Elina Duni
Born in Tirana, Albania, in 1981, in an artist family, Elina Duni makes her first steps on stage as a singer at the age of five and sings for the National Radio and Television Festival. In 1991 after the fall of the communist regime, she arrives in Switzerland and settles in Geneva together with her mother where she starts the classical piano and discovers jazz. Between 2001 and 2009 she releases four albums in collaboration with different artists: â€˜Live in Tiranaâ€™ with Gent Rushi (2001), â€˜Harpaticâ€™, â€˜Extrangers in the noiseâ€™ (2003), â€˜Lakuriqâ€™ (2004) and â€˜I kalterâ€™ (2009) with the band Retrovizorja and has film and theater projects like â€˜Yllkaâ€™ (2001), â€˜Three farces from Tchekhovâ€™ (2001) and â€˜La preuve du contraireâ€™ (2003).
Between 2004-2008, she studies singing and composition at the Hochschule der Künste Bern, in the jazz department. During this time she develops the Elina Duni Quartet â€“ which represents a return to her musical sources, a combination of Balkan folk songs and jazz and releases three Albums â€˜Bareshaâ€™ (2008), â€˜Lume Lumeâ€™ (2010) and â€˜Matanë Malitâ€™ (2012). With her quartet she tours since 2008 succesfully in Europe and the US. In 2014 she presents her first solo album: â€˜Muza e zezëâ€™ as a singer and songwriter.

Vlashent Sata is a singer-songwriter and a pianist based in Paris, France.
Born in an artist family in Tirana, Albania in 1983, he appeared on a stage as a singer at the age of 5. Meanwhile having won many prices as a singer at several youth festivals,he studied piano at the Art School College in Tirana. After attending many tours in Europe both as a musician and a student, along with various radio & television shows, in 2002 he moved to France where he got the solist piano degree and the teaching diploma. In 2011 the Conservators of Paris (Conservatoires de Paris) invited him officially to be a pianist and composer for various shows in the dance department. Later Vlashent was invited to be a piano professor in the Evry Conservatory (Conservatoire Evry-Paris suburbs), a position he currently holds. After gaining a long musical experience as a teacher and composer at dance parts, theater and music soundtracks, he launched a career of his own as a singer-songwriter. He participated in several music festivals in Tirana, whereas being considered as one of the rising stars among the contemporary Albanian singer-songwriters for his unique style and experimentations with different genres like folk, pop, altogether with a core in classical music.